Bail works by releasing a person who has been arrested in exchange for money in which the court holds until all proceedings surrounding the accused person are complete. Bail is intended to serve as a guarantee that the defendant will appear in court as required in order to recover the bail once all proceedings have been finalized.

In many cases, trials can take months or even years after the initial arrest to begin, and if not for bail, many people, some of whom are innocent, would be forced to sit in jail until this time. At the very least, obtaining bail can prevent an extreme financial hardship, as the person would be unable to work during this time. In addition, while waiting for a Court date, a person would miss the basic enjoyment of living his or her life if bail were unavailable.

Below, we discuss the process of posting bail, the different types of bail available, and certain circumstances in which bail may not be allowed.

When a person is arrested, he or she is first taken to a police station and “booked”. When a suspect is booked, or processed, a police officer records information about the suspect (name, address, birthday, appearance) and the alleged crime. The officer will then conduct a criminal background check, take the suspect’s fingerprints and mugshot, released. The suspect is usually allowed to make a phone call at this time. Finally, the officer puts the suspect in a jail cell, usually with other recently booked suspects.

For less serious crimes, a suspect may be allowed to post bail immediately after being booked. Otherwise, the suspect will have to wait (usually less than 48 hours) for a bail hearing where a judge will determine if the accused is eligible for bail and at what cost. The amount of bail depends on the severity of the crime but is also at the Judge’s discretion.

In determining bail, a Judge may take into account standard bail amounts, the defendant’s criminal history (if any), the defendant’s history of showing up for past court appearances, ties to the community, whether the suspect is a danger to others and any other concerns that may be raised by the attorney or the State.

There are 5 primary types of bail, although some are used much less frequently than others.

Cash bail means that the accused person pays the full amount of bail in cash. Sometimes the Court will accept checks and credit cards, as well.

Also called a bail bond, a surety bond can be used for any amount of bail, but is especially useful when the accused cannot afford to pay the bail amount in full. This type of bail often involves a friend or relative of the accused contacting a bail agent, also know as bail bondsman. A bail agent is backed by a special type of insurance company called a surety company and pledges to pay the full value of the bond if the accused doesn’t appear in Court. In return, the bail agent charges his client a service fee or percentage (usually around 10%) which is kept by the bondsman. The bail bondsman may also sometimes require a co-signer or collect some sort of collateral (i.e. title to a house, car or boat, or jewelry or electronics).

In some cases, an officer will not book a suspect at all but will instead issue a citation saying that the accused must appear in Court. While this process is less thorough than taking a suspect to a police station and performing the formal booking procedure, it allows the arresting officer to focus on catching more serious offenders.

– Release on Own Personal Recognizance

A judge may also choose to release a suspect on his own recognizance, meaning that he is responsible for showing up for Court dates and does not have to pay bail. Personal recognizance bonds are usually only allowed when the charge involves a relatively minor, nonviolent crime and if the defendant is not considered a danger to anyone else or a flight risk – meaning that it’s likely the person may flee and not appear for his or her Court date.

Most agents charge a premium of 10 percent, but there may be other fees and additional charges. If you have questions about these charges, ask the agent to explain them to you and present an itemized list. Keep all receipts and copies of anything you sign.

Also, understand that the agent has a vested interest in making sure his client’s show up for their Court dates, so it is likely he will be contacting you periodically before required appearances.

At Ross Law Offices, we are here to help you with this process. Please call us if you have any questions which have not been answered above. 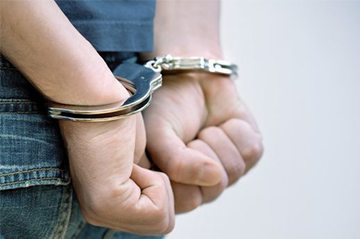 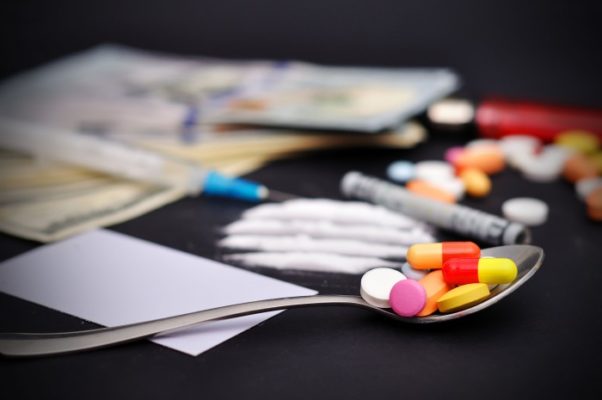 Drug crimes of any kind are extremely serious matters, and it is important that anyone dealing with one of these charges understands the severity of the matter.
View Practice Detail 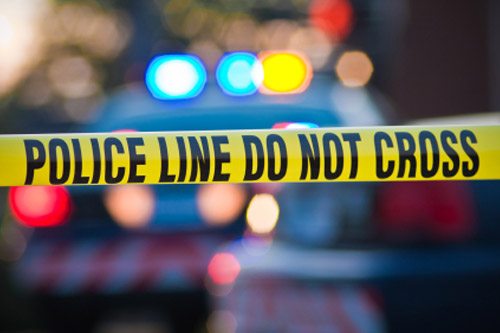